The Botanist offers very comfy surroundings with a secret garden feel to the interior. The food is brilliantly simple fare with the likes of steak and ale pie and fish and chips with a bar supplying martinis and long cocktails all within 5 minutes of The Lewis Building.

The Bread Collection brings a little of the South of France to central Birmingham. A small artisan bakery offering unique breads, pastries and cakes lovingly made with authentic French ingredients.

Trams have returned to Birmingham city centre for the first time since 1953 and connect commuters and travellers with the New Street rail hub and Grand Central, the wider rail network and beyond.

The Mailbox is probably Birmingham’s most design led and stylish retail destination boasting fine restaurants and Everyman cinema. It’s home to Harvey Nichols, Boss, Calvin Klein and Tommy Hilfiger with Malmaison and Cote amongst many others offering fine eating.

As part of the 500,000 sq ft redevelopment of New Street Station, Grand Central is the premier shopping location in Birmingham. Over 60 high quality stores offer the finest retail environments outside of the capital and over 50 million shoppers have visited since opening in September 2015.

Selfridges featured as the major anchor tenant when the Bullring was developed just over 10 years ago. The store won many plaudits for design with a much revered RIBA Award for Architecture bestowed in 2004.

Bullring stands on the site of numerous markets throughout Birmingham’s history and remains on of the favourite destinations for city centre shoppers.

Faculty mixes a beautifully stripped back interior ambience with a very serious attitude to the making of great cups of coffee. Offbeat guest coffees are regularly featured alongside a fine selection of loose leaf teas.

The wholly independent Fumo was launched in Birmingham in 2012 by Carlo Distefano. High quality traditional Italian cuisine is served with many original ingredients sourced in and around Northern Italy.

Colmore Row is the central heart of Birmingham with quality transport links within 2 minutes walking distance from The Lewis Building.

Part of the Carlo Distefano empire San Carlo is the original traditional Italian in Temple Row and offers a lively and eclectic atmosphere. Impeccable, authentic ingredients combine to create the finest quality eating all within 3 minutes of The Lewis Building.

A brilliant example of a WH Ward designed Victorian arcade and renovated to offer independent retailers a unique shop window. The original arcade was built by the Great Western Company in the late 1870’s to join Moor Street and Snow Hill stations.

The library is Europe’s largest regional library and the striking designs which attracted early controversy were completed by Dutch design firm Mecanoo. Opened in 2013, it houses a huge archive collection and is the site for the UK’s most important Willian Shakespeare collection.

Cities provide the right blend of modern working environments, culture, and entertainment that people demand. Birmingham is enjoying a period of rapid change and the quality of life and culture on offer is growing too. Large scale developments such as Grand Central, The Mailbox and The Bullring successfully rub shoulders with small independent outlets creating specialist food and drink. The stunning Library of Birmingham opened in 2013 is considered Europe’s biggest public cultural space and is a beacon in the city for learning and exhibitions. Birmingham contains a vibrant mix of different flavours with a number of Michelin-starred restaurants based in and around the city centre. 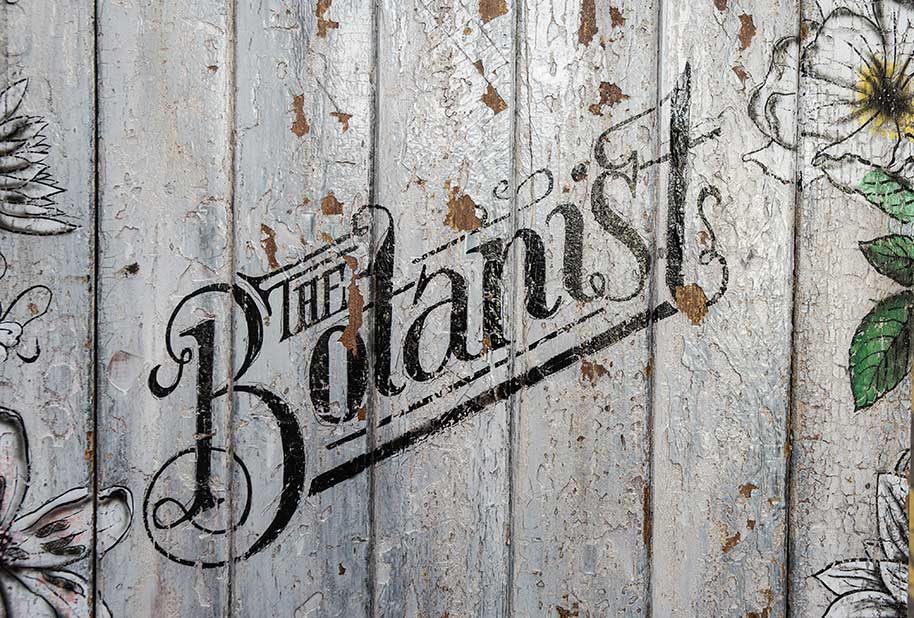 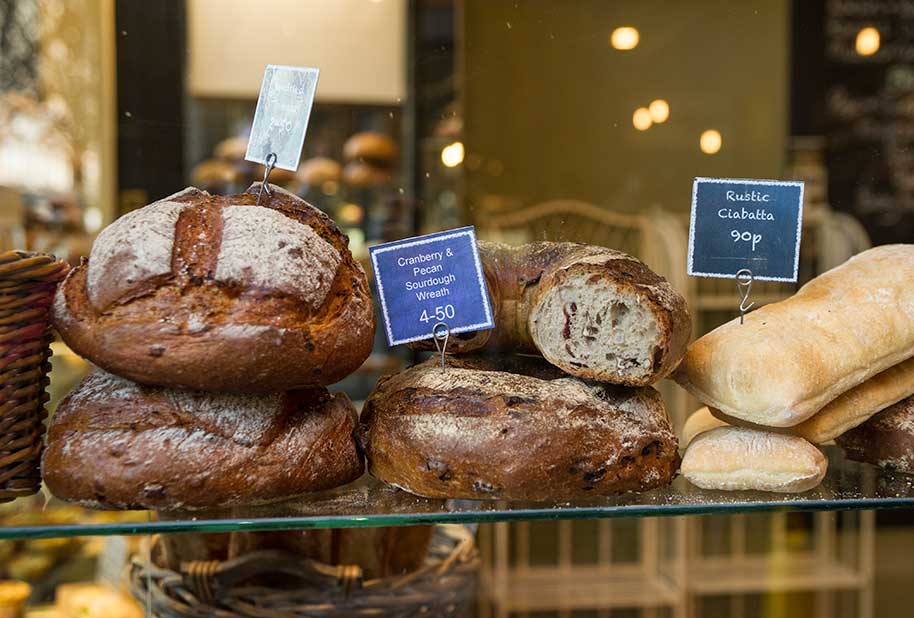 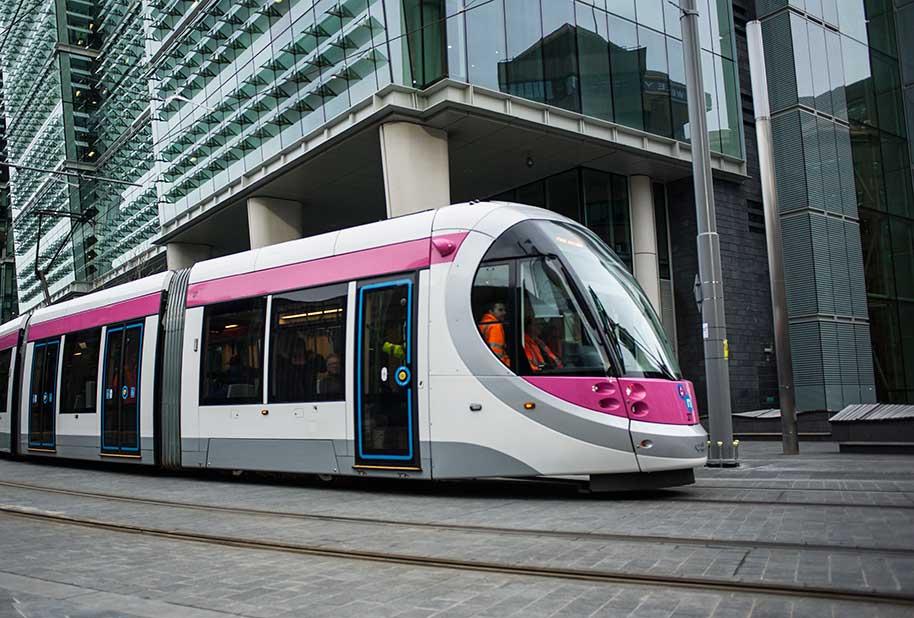 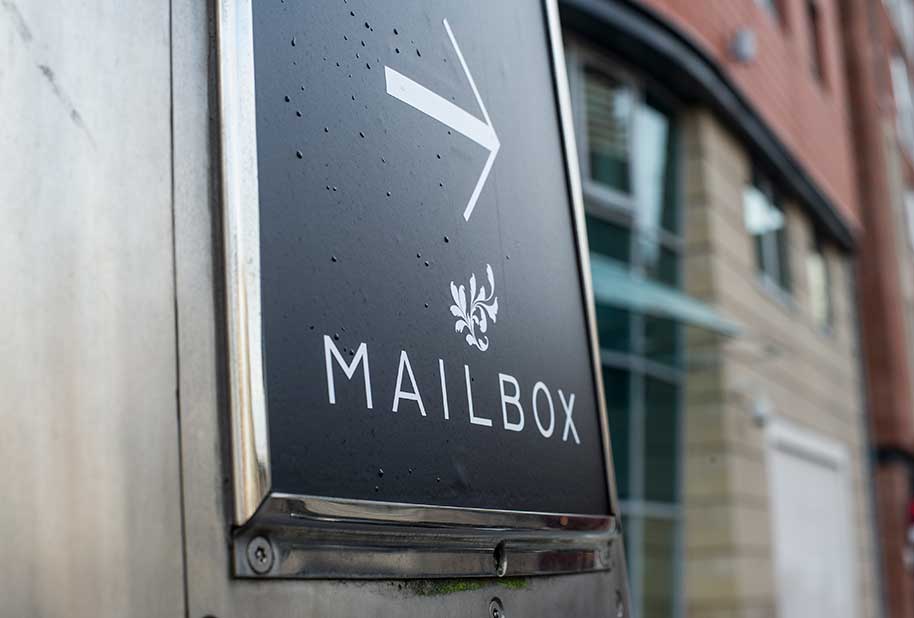 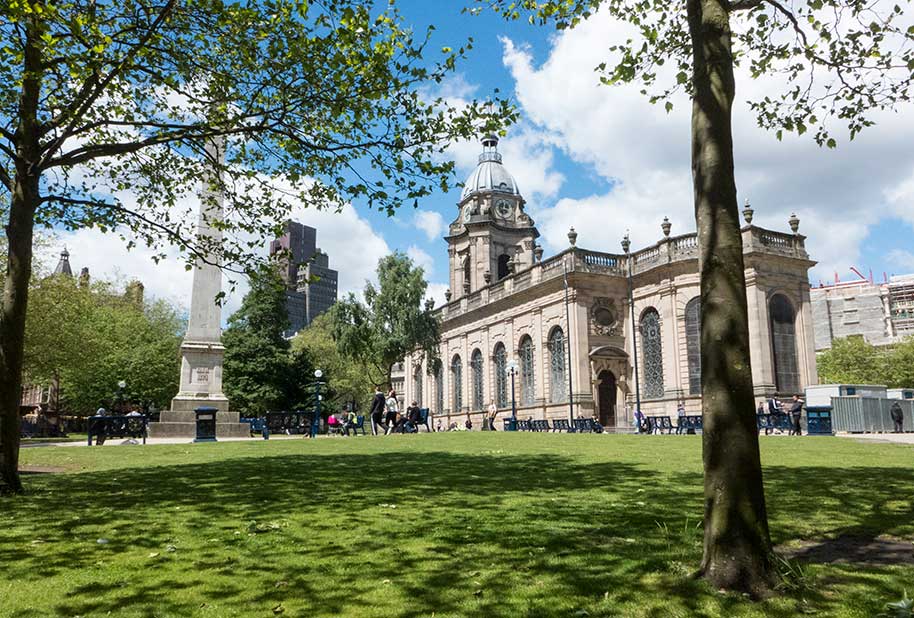 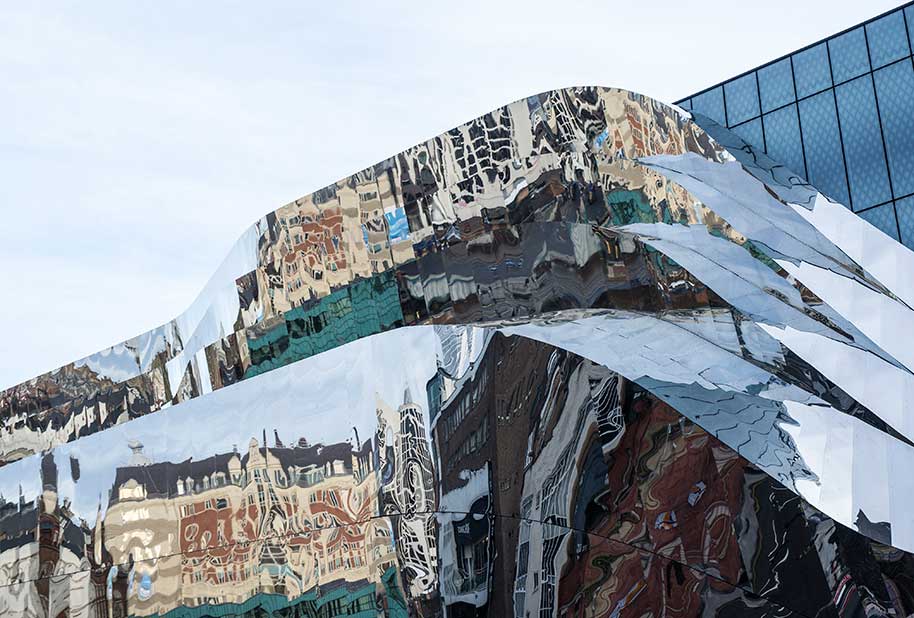 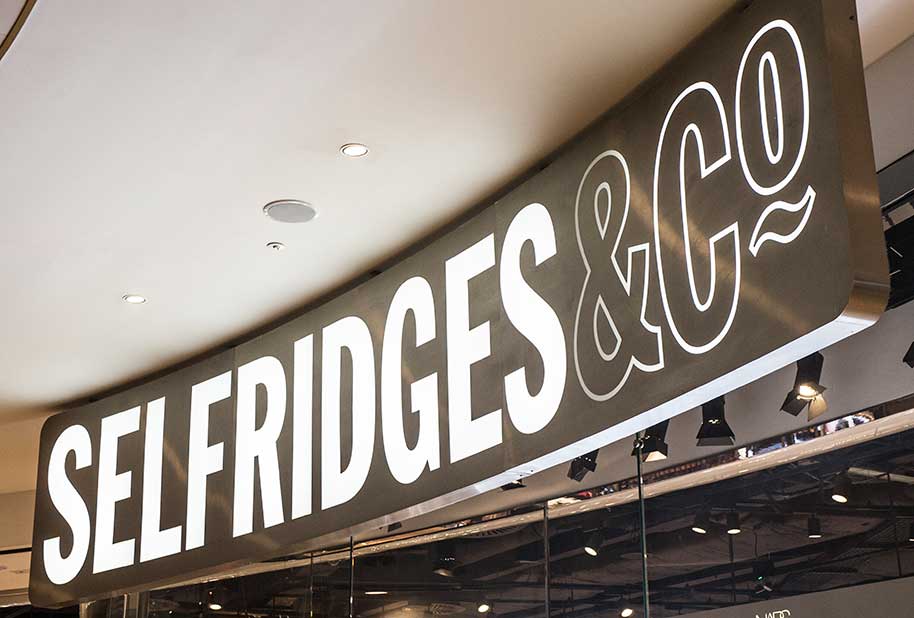 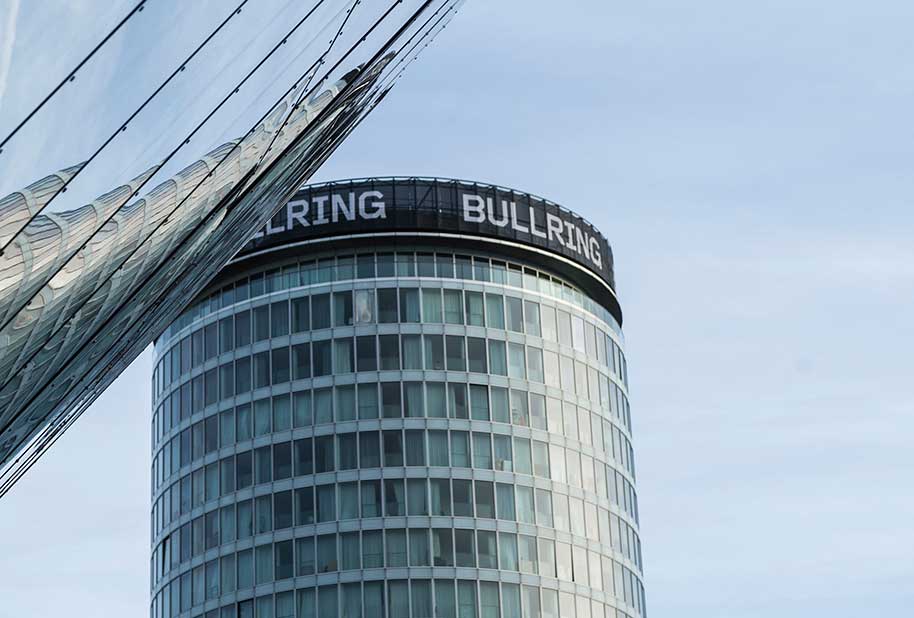 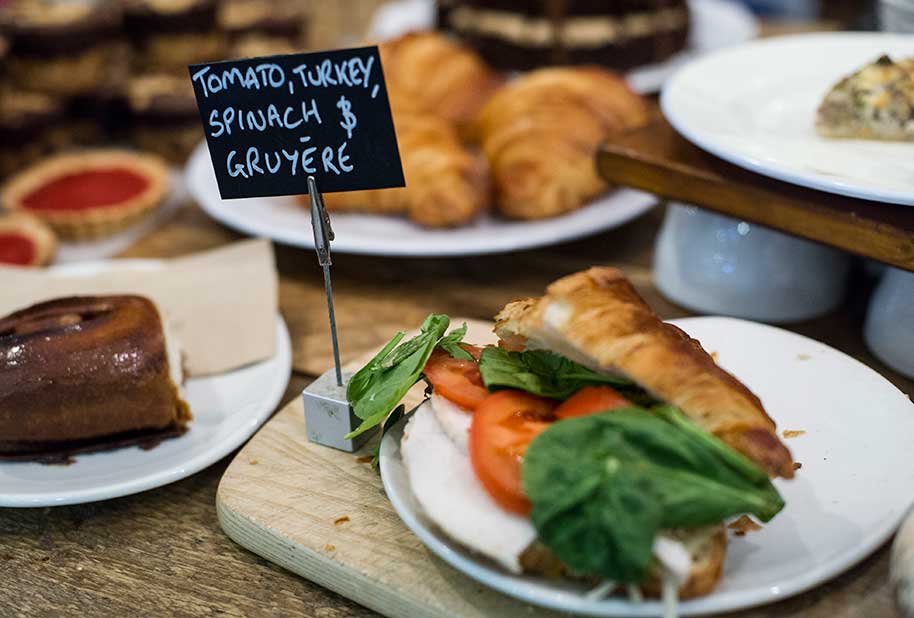 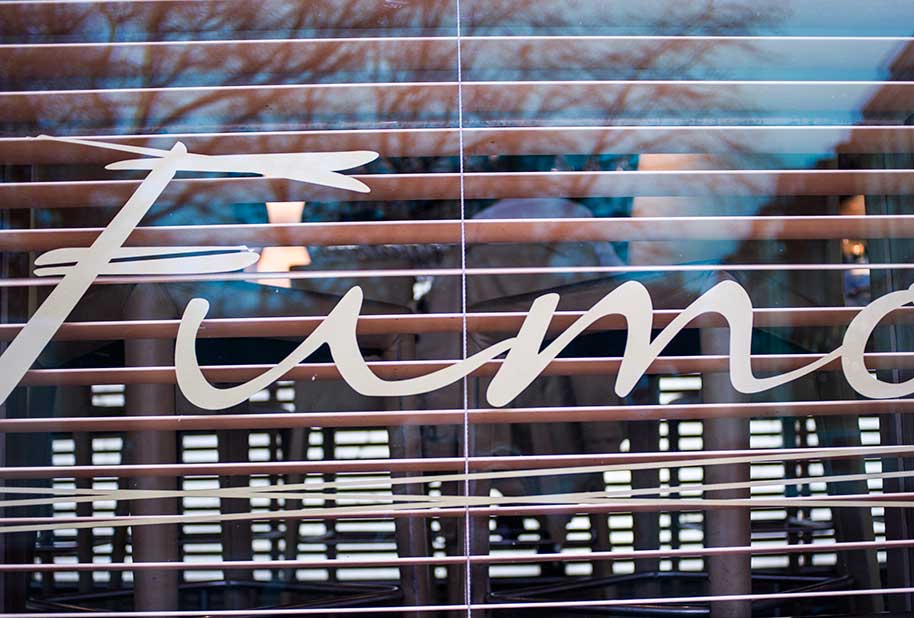 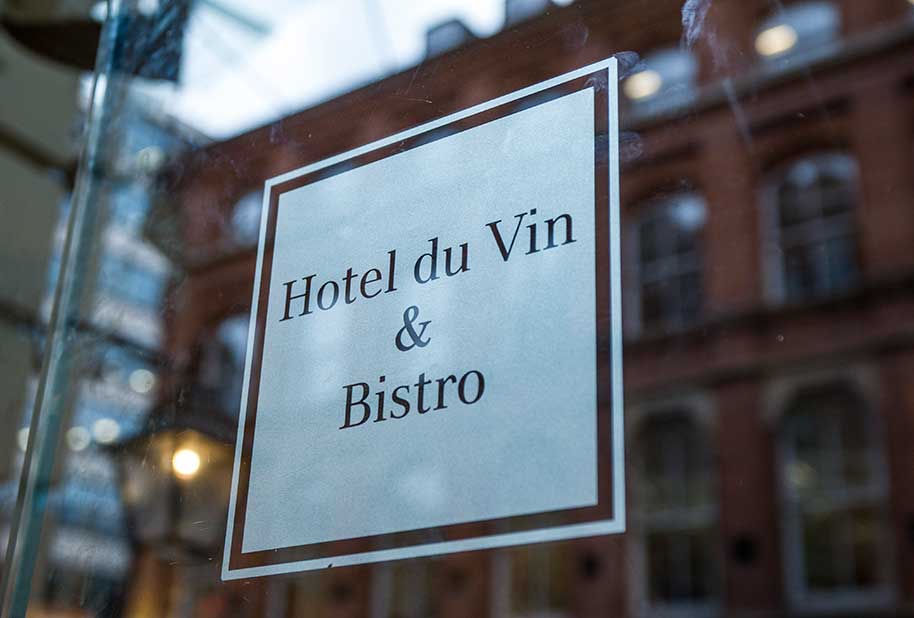 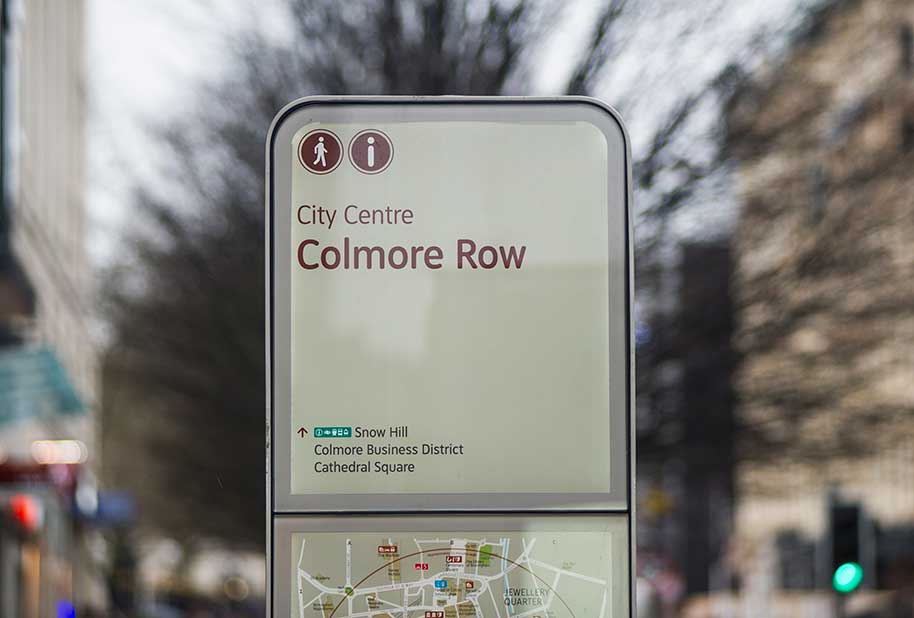 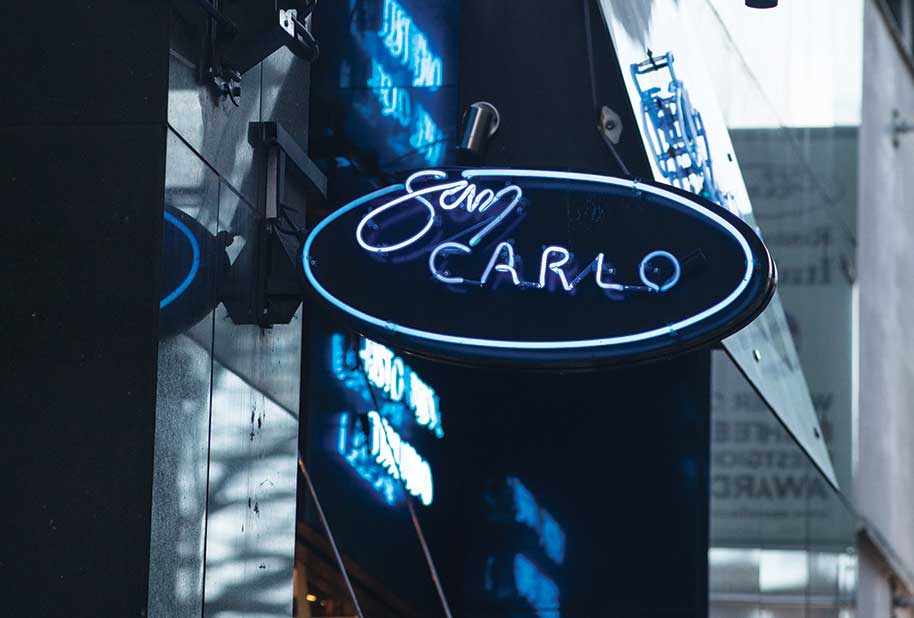 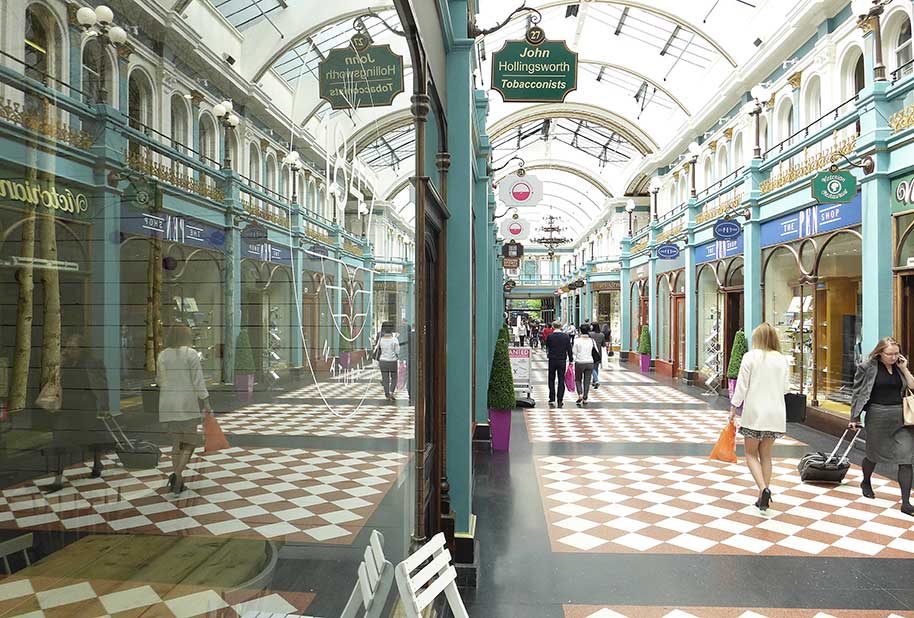 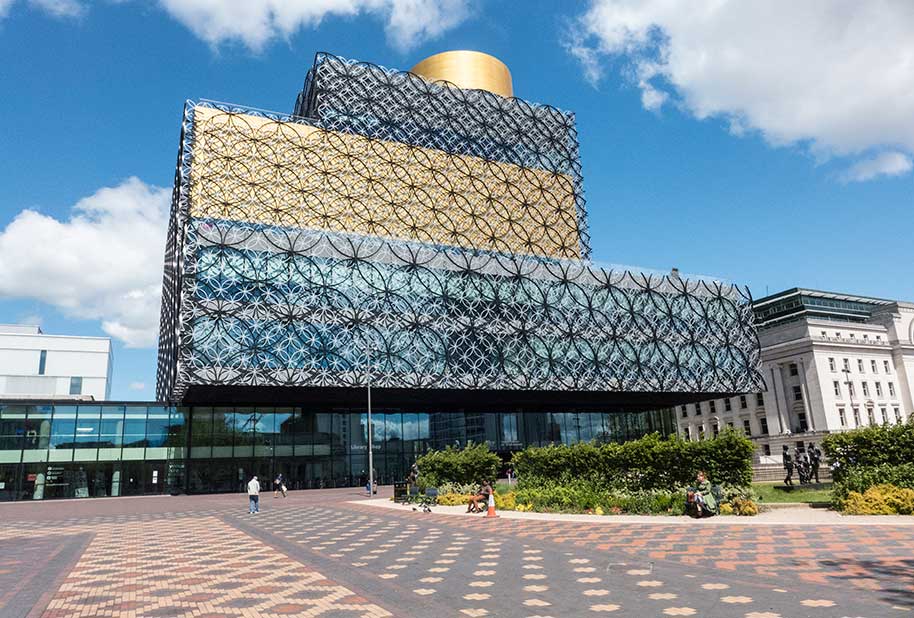